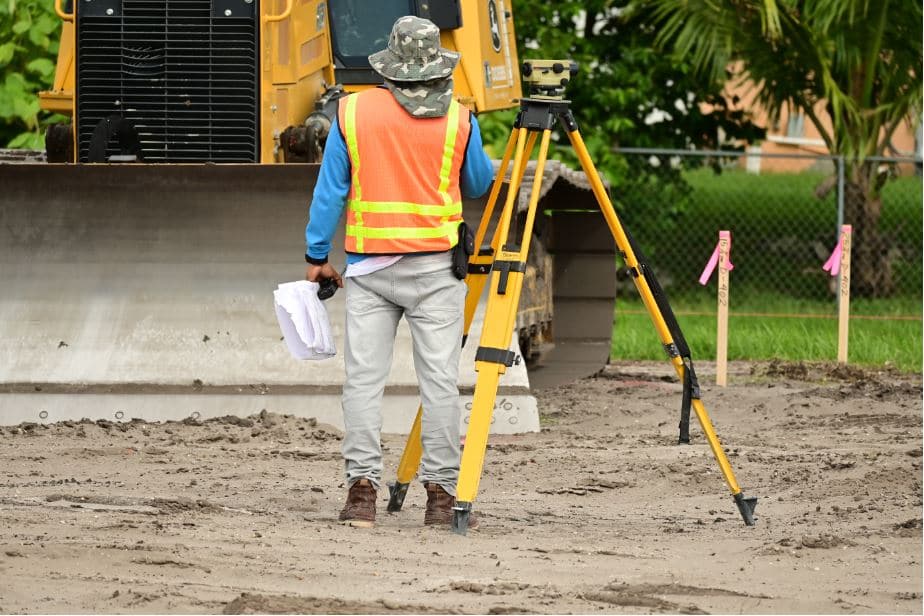 Different types of surveyors offer different services to the customers. The role played by Agreed Surveyors is to

The inspection of the Adjoining owner’s property is the main responsibility of the surveyor. After completing all the necessary information, the Party Wall Award is served. This document sets the guidelines about how the work should be done and also highlights the roles and responsibilities of the owner. It is the main role of the Agreed Surveyor to validate all the requirements before proceeding with the work.

If the Adjoining owner chooses the second response, then the Agreed Surveyor is appointed.

The building owner benefits if the Agreed surveyor is appointed. This is because

Section 20 guarantees that the appointed surveyor of lands cannot be from one of the parties to the dispute (i.e., the owners) which means that the owner cannot be independent. That alone reflects the neutrality of the designated surveyor but has also proven in cases that appointed surveyors to act as decision-maker rather than agents whose job it is to ensure the rights of both parties are protected regardless of the owner’s choice (or pre-appointed).

So, in order to avoid any conflicts and promote a safe and sound working system, appointing the a Professional Surveyor is very important. His main role is to resolve the disputes and serve the Party wall award. He makes the work easier and as a result, the work is done on a lower budget and in a short time.