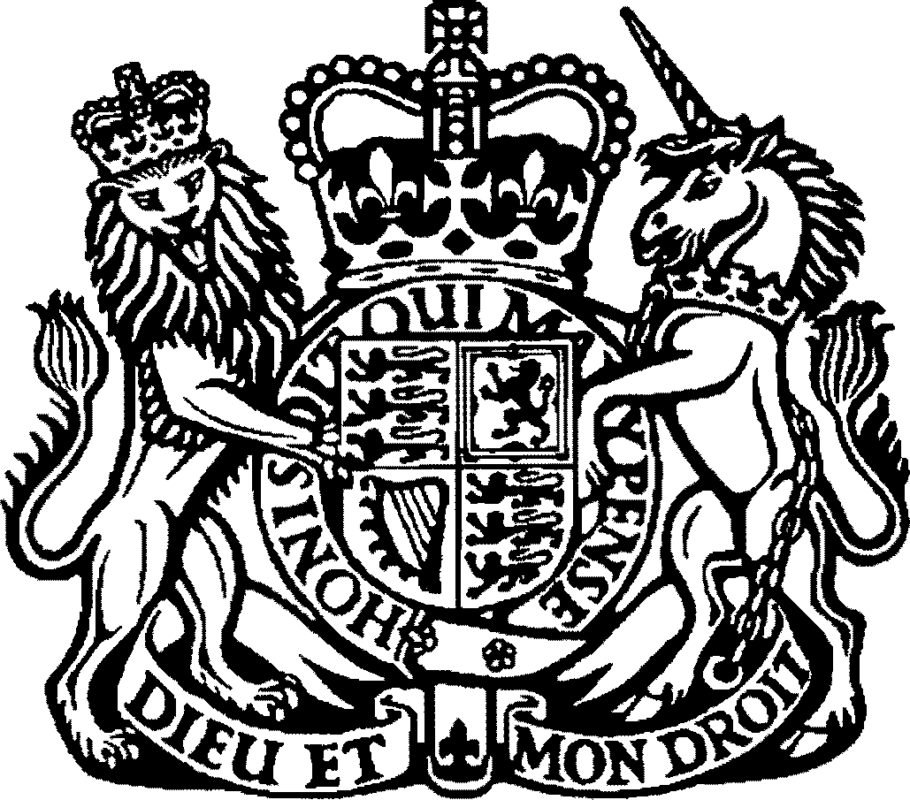 The Party Wall Act 1996 is a framework to prevent and resolve conflicts that arise due to building Party Walls, boundary walls, or doing any excavation activity near neighbour’s building. It came into force on 1st July 1997 and is followed by the citizens of England and Whales.

According to the Act, the building owner must inform the Adjoining owner surveyor about his activities and intentions before starting any work.  The Adjoining owner has the power to agree or disagree with the Building Owner. If he disagrees, then the role of the Act is very important. Party Wall Act will guide how to resolve the dispute among two parties.

A boundary or a wall that separates the adjoining houses is called a party wall. Different types of party walls are

The Party Wall notice is a document which informs you that your neighbor is intending to carry out any construction activity that might affect your boundary wall or property. You will be given fourteen days to decide whether you consent or dissent with the proposed activity. The notice is in the form of a simple letter or document which includes

Section 3 of this Act covers the guidelines for issuing a Party Wall Notice. Before the building owner starts the work, which is assigned to him, he has to consult the Adjoining owner according to the Party Wall Act.

Section 4 allows the Adjoining owner to give the details of his requirements to the Building Owner to resolve any disputes.

Section 5 explains the conflicts that arise during Section 4 and 5 of the Party Wall Act. A time period of 14 days is decided in which the owner has to respond. If the dispute is not resolved, then you should refer to section 10 of the Act.

The building owner can strengthen or safeguard the foundations of the building if required by the Adjoining owner.

A building owner cannot exercise any right which is conferred upon him by Party Wall Act to cause unnecessary inconvenience to any adjoining owner.

Section 10 discussed that when an Adjoining owner does not agree to write in works as notified by the Building Owner, then each party will either agree on appointing a single surveyor, or they will appoint their separate surveyors to resolve the dispute.

The legislation or any Act is very important to understand before doing any work. Party Wall Act 1996 explains the roles of Building Surveyors, Adjoining surveyors, and Agreed surveyors and also provides guidelines in case of any conflict or dispute.